How to unclog shower drain when Drano doesn’t work 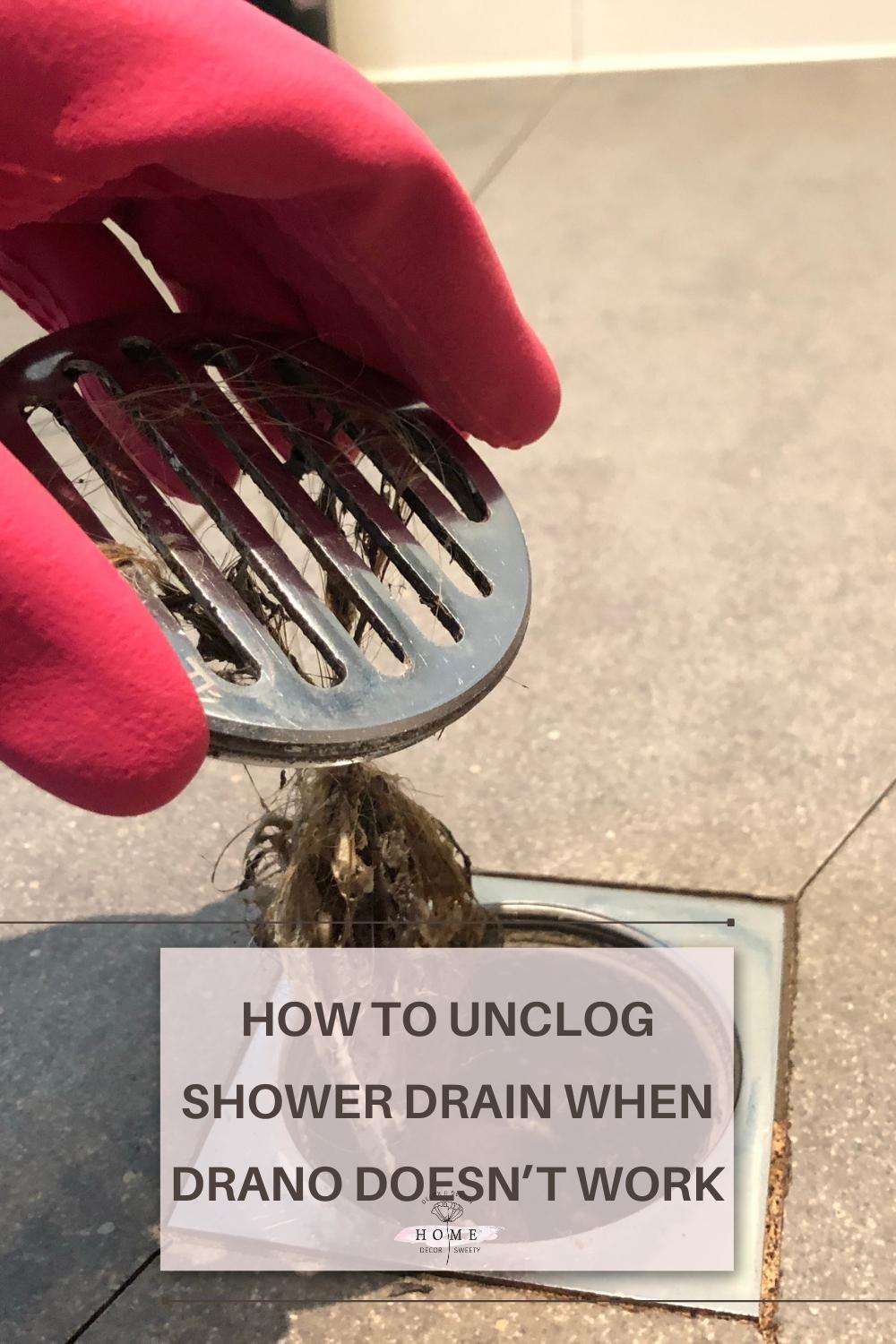 Suppose you, too, find yourself in the unfortunate situation of having the shower drain clogged, and the fabulous Drano did not work. In that case, I’ll explain how I did to restore the drain without having to call a plumber.

What to Do if Drano doesn’t work

Let’s face it, Drano is a great product, but it cannot work miracles, and there are cases where it can do nothing or would be harmful to unclog a shower drain.

Most likely, one of these occurrences (and in my specific case, it was just that …) is due to a plug of hair created in the shower drain.

To remove a hair plug or similar from our shower drain, you can try:

Unclog the shower drain with a plunger

This was the first method I instinctively used when I saw that Drano didn’t work. To make it work, you have to make sure that a tight seal is created around the drain, so you have to start “plunging” for a few minutes and then observe if anything happens.

Using a Plumber snake (or something similar)

The plumber snake is a kind of flexible steel probe with a hook or a toothbrush on it. It is often equipped with a hand drill and is used to remove any plugs in the drain. Now that I know its existence and usefulness, I bought one, but in urgency, I took a thin hanger like the ones they give you in the laundry and open it just like a long probe. In the end, I recreated a hook and went to remove part of the hair cap. Using the plunger, I removed all the cap and the Drano I had put in and completed the work.

Things not to do

What you absolutely must not do is to exceed with the Drano or add other chemical agents because you risk seriously damaging the pipes, and then there is trouble. Another thing, when using probes or the hydraulic snake, we are careful not to drop everything in the drain and keep a safe distance. Losing the snake in the drain increases the damage and clogging.

Advice for the future

I lose a lot of hair, so this blockage can occur again. As I don’t really like putting probes or chemicals down the drain, I created a small, tightly meshed filter that fits over the drain when I shower to stop most hair from falling down the drain. After the shower, I remove the hair on the shower tray and also remove the filter to allow the correct flow and so that we can clean the filter for the next shower … a little more work to safeguard our bathroom 😃 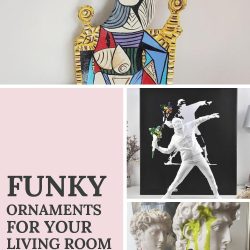 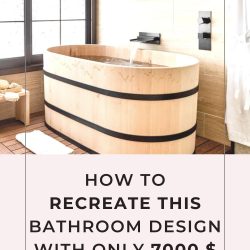 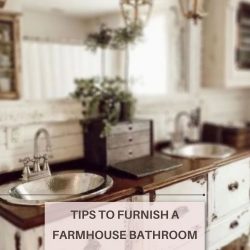