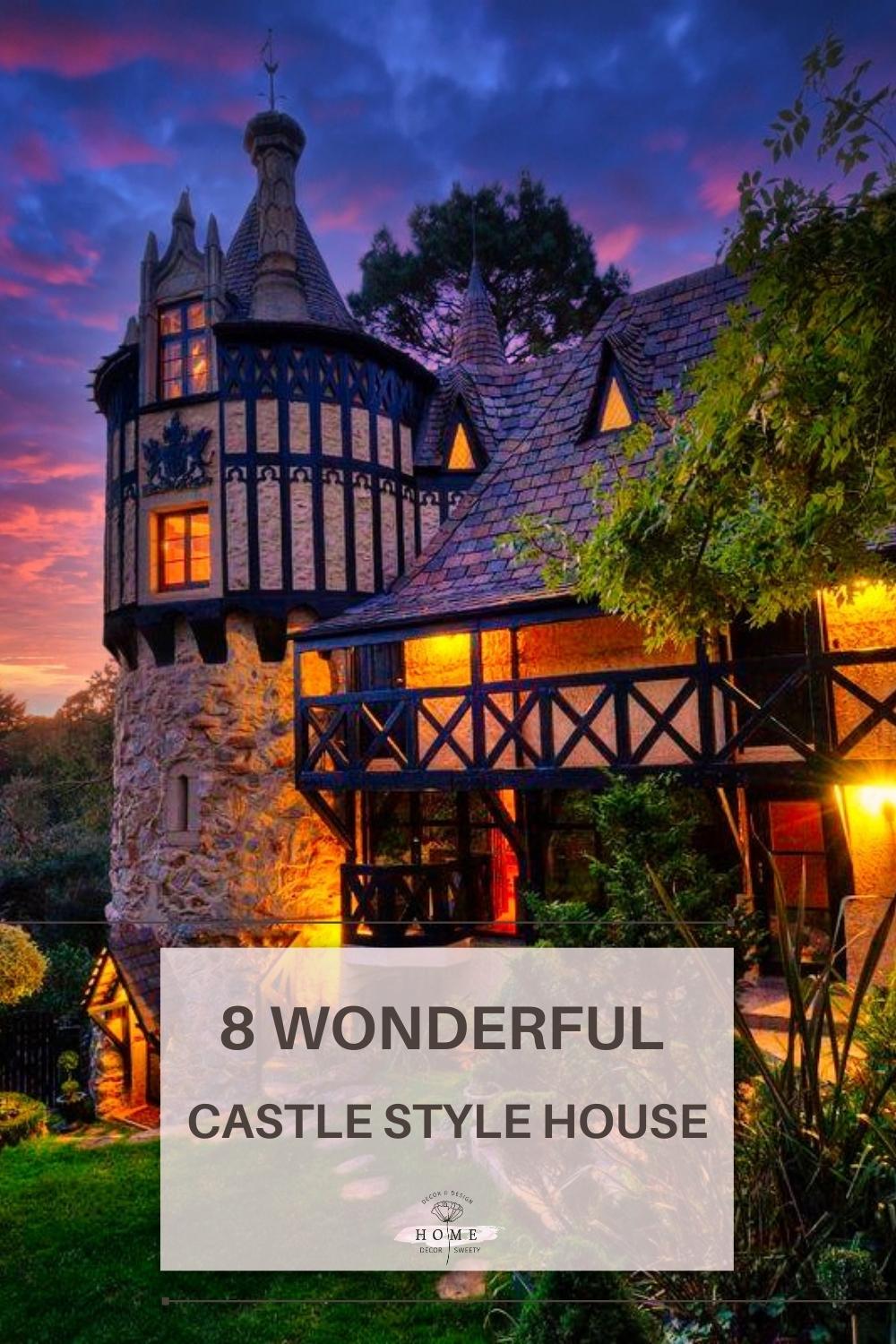 For those who want to live in a castle, the most viable alternative is to build one underneath through a castle-style house.

Maybe not for everyone? Right, but from the inspiration, you can get ideas on how to build a castle-style house even at a low cost.

Characteristic elements of a castle-style house

When we see a castle-style house, how do we immediately identify it as such? The architects simply use elements of exterior design that immediately remind us of medieval and Renaissance castles.

The most common elements are:

I wanted to start with a house outside of Dallas in Texas. Of course, the house is not tiny or affordable for everyone but not too opulent. If you think it is selling for under $ 600k, you can imagine that building a modern castle or a castle-style house is not an impossible task.

This house has all the distinctive elements that immediately make us think of castles, stone walls, a beautiful round tower with large windows, and the inevitable small windows in the attic.

On the other hand, this castle-style house is very reminiscent of the small castles of northern Europe. That very sloping roof indicates that it will snow shortly, although I believe the best of this house is in the spring and summer months. I like the simplicity of this house and the fact that you can think of building it with a respectful budget.

Developing in height instead of width and using Gothic and Victorian elements such as this mansion, it immediately reminds us of Renaissance castles or simply stories from books or films we saw as children.

This mansion in Nebraska did not want to take the risk of not looking like a castle. So they directly built a castle outwardly classic and inwardly modern.

This cottage, even if it doesn’t have the distinctive elements of a castle, immediately reminds me of that one. Maybe it’s the fairytale style built starting from the garden, or maybe when I think of the cottage, I immediately think of France, one of the castles’ homelands. The fact is that I find it simply cozy.

To stay on the subject of cottages and countryside, this instead is reminiscent of a castle. There are the stone walls, the turret also the windows in the attic, and I also note the grid decorations on the windows, typical of the castles of the 500

Suppose the desire for a castle is great, but space and budget are few. In that case, you can adopt a typical expedient in this tiny house where they have transformed their house into a tiny castle with the simple addition of the turret.

I could go on for a long time with photos of castle-style houses since, obviously, I’m not the only enthusiast in the world of these fantastic homes. So I leave you with this photo that belongs to a hotel even in Australia, and if in Adelaide they dared to create a Nordic-style castle, then you can dare too.

If you like castles, you can also look at the article on how to recreate the castle style inside the house. Good Castle to all 🙂 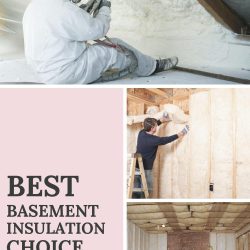 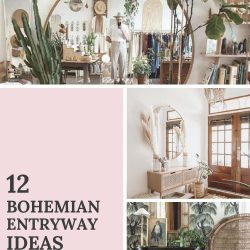